Paul-Simon. From Engineer to Engineering Manager

Posted at 23:15h in Careers by One Connectivity
0 Likes

Our Engineering Manager Paul-Simon Brown first joined us as an engineer back in February 2017. Just 18 months on, he has developed his skills and progressed through to his current role.

In his previous role, Paul was directly involved in a range of projects and delivering these to the customer with an efficient service. From this, Paul brings real-life experience and knowledge as the Engineering Manager, which is vital in developing One Connectivity’s projects. He now oversees a team of field engineers, technical support staff, and a provisioning team. 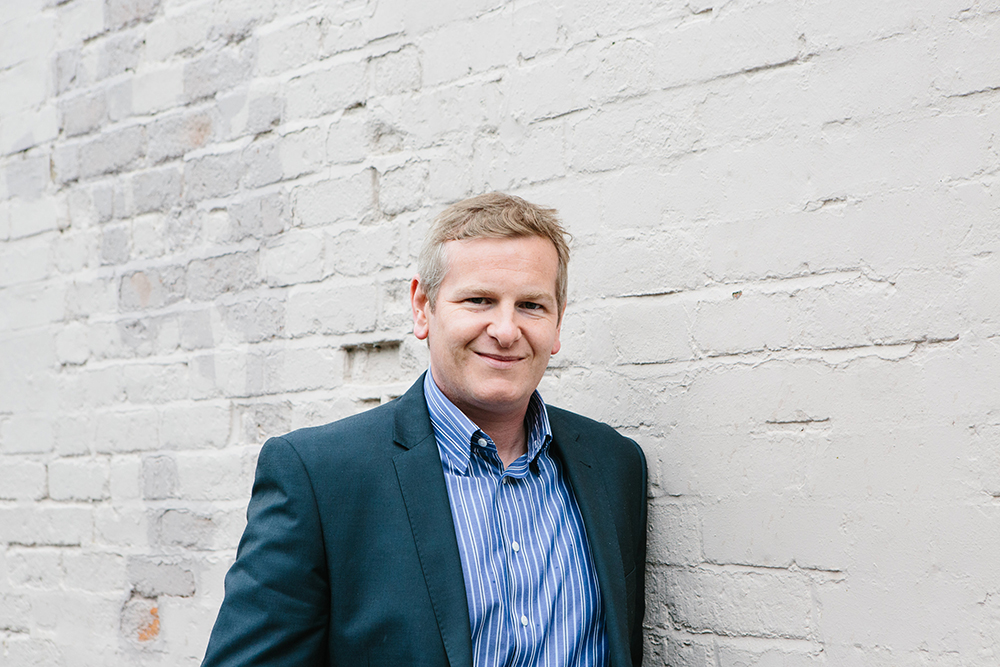 Paul utilises his engineering knowledge to manage every project One Connectivity works on, beginning with an initial meeting with the sales team through to the customer’s final approval at the end of the project. He is on hand to ensure the solution is implemented smoothly and that his team has the support they need to make this happen.

Being part of such an important and highly-valued department at One Connectivity is one of the main aspects that Paul enjoys about his role, he expressed:

“I feel extremely lucky and privileged to be part of a successful and growing team within One Connectivity. I began as our sole engineer and now head up a fantastic engineering team which has grown immensely in the time I’ve been here. This team will continue to grow and I look forward to developing each members’ skill sets and working with them to further their own careers with One Connectivity.”

“It has been fantastic to see how much Paul has developed in the relatively short time he has been at One Connectivity. As an engineer, Paul always strived for the highest standard and he expects the same as the Engineering Manager, but will always give his team plenty of encouragement and motivation. We’re excited to see him continue growing with us.”

Find out more about the One Connectivity team here: http://oneconnectivity.co.uk/about/.

This website uses cookies to improve your experience while you navigate through the website. Out of these cookies, the cookies that are categorized as necessary are stored on your browser as they are essential for the working of basic functionalities of the website. We also use third-party cookies that help us analyze and understand how you use this website. These cookies will be stored in your browser only with your consent. You also have the option to opt-out of these cookies. But opting out of some of these cookies may have an effect on your browsing experience.
Necessary Always Enabled
Necessary cookies are absolutely essential for the website to function properly. This category only includes cookies that ensures basic functionalities and security features of the website. These cookies do not store any personal information.
Non-necessary
Any cookies that may not be particularly necessary for the website to function and is used specifically to collect user personal data via analytics, ads, other embedded contents are termed as non-necessary cookies. It is mandatory to procure user consent prior to running these cookies on your website.
SAVE & ACCEPT